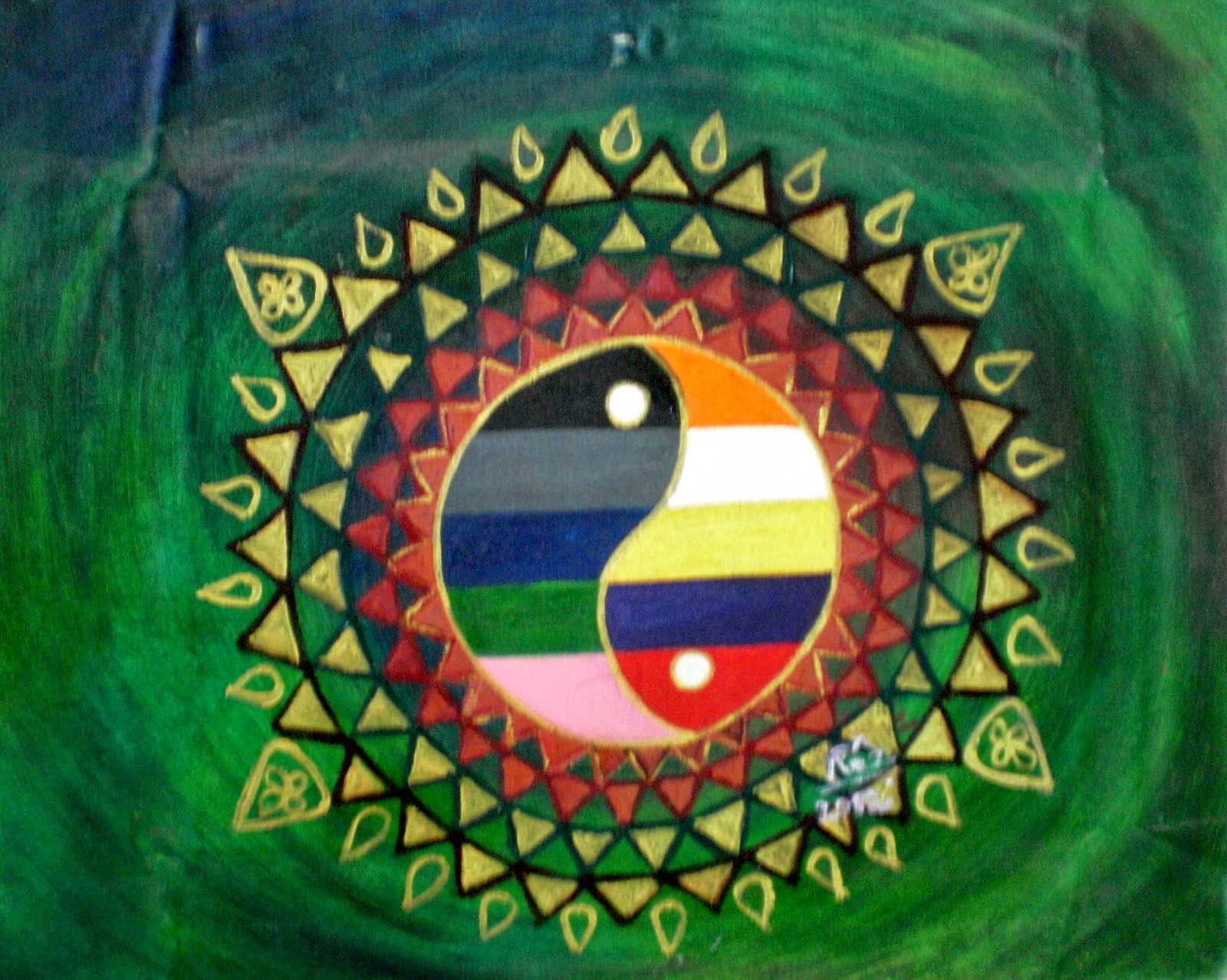 On Tuesday, December 23 we are pleased to welcome Luke Shumko, Shibashi Instructor to the Beach Lake Wellness Center.  Luke describes Shibashi as a mixture of Tai Chi & Qigong.  He explains that most people do not know what Shibashi is, and so the easiest way to explain it is to say it is a combination of Tai Chi & Qigong.

Shi, means 18 movements or steps.  Shibashi is the only practice that has 18 movements.  Luke is certified in the 18 steps and is currently working on certification on a 24 step Tai Chi Yang style practice, and 5 animal frolic Qigong.  He is also studying Tai Chi sword work.  His teacher is Ping Zhao of Bethel Authentic Eastern Health.  He says it can take many years of training to become certified and a student must be dedicated to his teacher.

Luke has been practicing Chinese Martial Arts since 2005.  I mention to him that I did not realize Tai Chi & Qigong are martial arts forms.  He responds that yes, they are indeed, although extremely slowed down.

"The idea" he says, "is to slow the process down, which trains the body to have a reflex as natural as breathing. After the muscles have been ingrained the movements may be sped up to use in self defense."

In my minds eye, I'm picturing the Karate Kid doing "wax on, wax off" which later he discovers can be used to block attacks.

Tai Chi, Luke tells me, is a subtle form of Chinese Kung Fu, while Karate is a Japanese practice. Japanese martial arts are more aggressive forms of self defense.  While Chinese methods are still considered martial arts, there is a graceful flow to the movements.

It is the flow of these movements that helps the student to improve balance, stamina, posture, vitality and mental focus, while reducing weight, blood pressure, stress, depression, stiffness & fatigue. Shibashi will also help you get a better nights sleep.

While the movements are graceful and flowing, do not be deceived, you will still get a good work out. Following Lukes guided movements and descriptive wording for each motion, left me feeling stretched out, flexible and happy to start my day.

How has Shibashi helped him in his life?

"If something isn't going right or exactly as I want it to, I stop and focus on my breath.  Even pouring a cup of tea has a ritual and movement to it."

When he is not teaching the 18 steps of Shibashi, Luke is a singer/song writer for the band Puffy Tongues.  He uses his lyrics in songs to help people use as a coping mechanism.  He has been touched by others close to him dealing with tragedy and written uplifting songs to help them heal.

"I wrote a song for a friend who had lost her husband and one of the lines was about how he'd be there for her in the wind through the trees.  It helped her heal."

"I started writing songs in 1999 and have used that, singing and Shibashi as my form of healing I can offer to others.  If I can help one or two people in a class, that's all that matters.  I've done my bit for the day.

Welcome to the Beach Lake Wellness Center for body & spirit 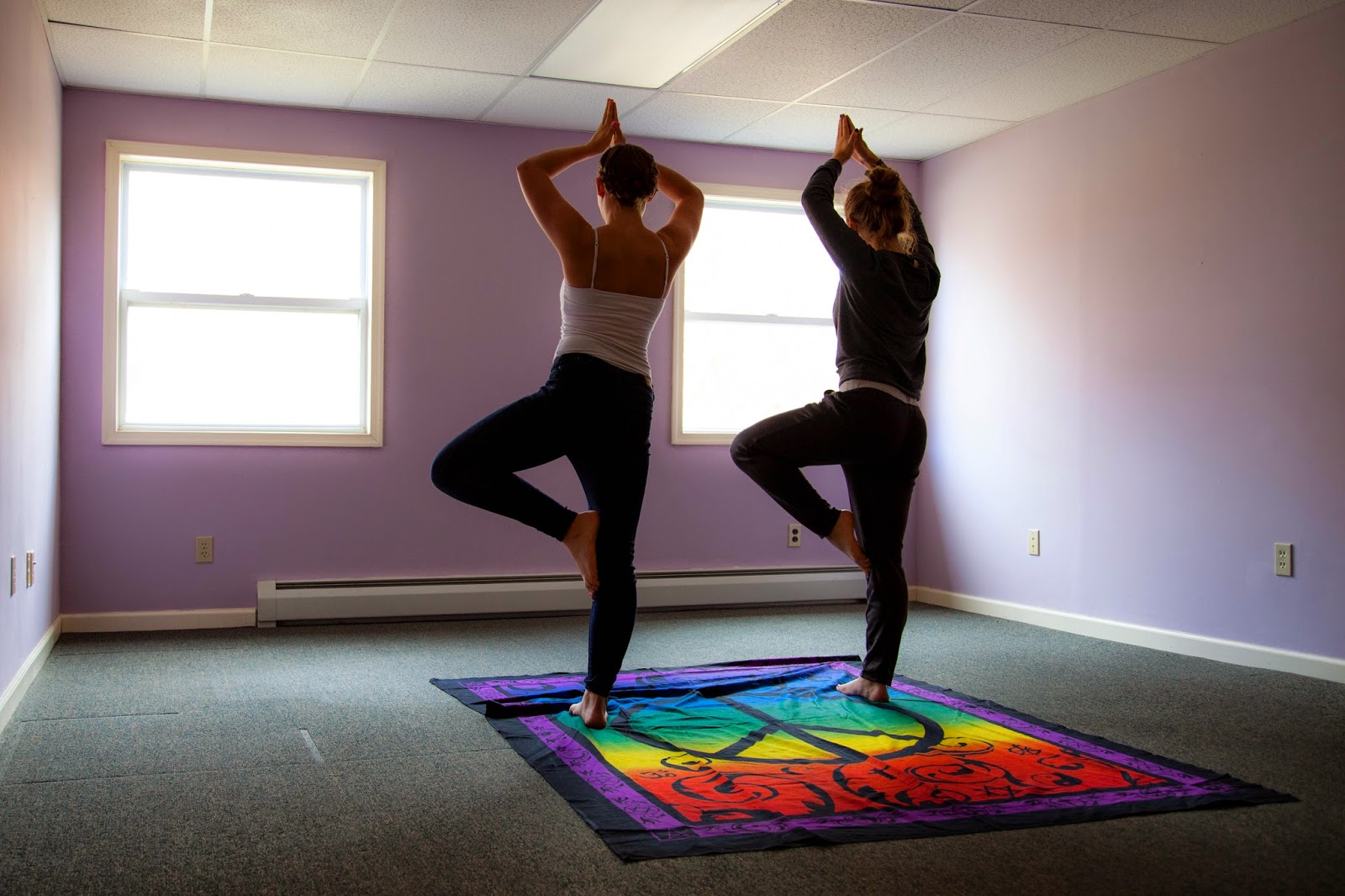 Welcome to the Beach Lake Wellness Center for body & spirit!  We are so happy you found your way here.  The BLWC is a place to replenish and restore your body, mind & spirit, through Massage, Acupuncture, Reiki & many more alternative healing therapies.  As you enter our sacred space, the eyes feast upon beautiful crystals, the air smells of aromatic massage & essential oils, and the senses tell you this is a place to relax and self heal.

Have a cup of herbal tea, check our bulletin board for upcoming events and perhaps take a morning or evening meditation or yoga class.

The Beach Lake Wellness Center will become your home away from home, a place to schedule body treatments and meet up with new friends for an uplifting class or workshop. 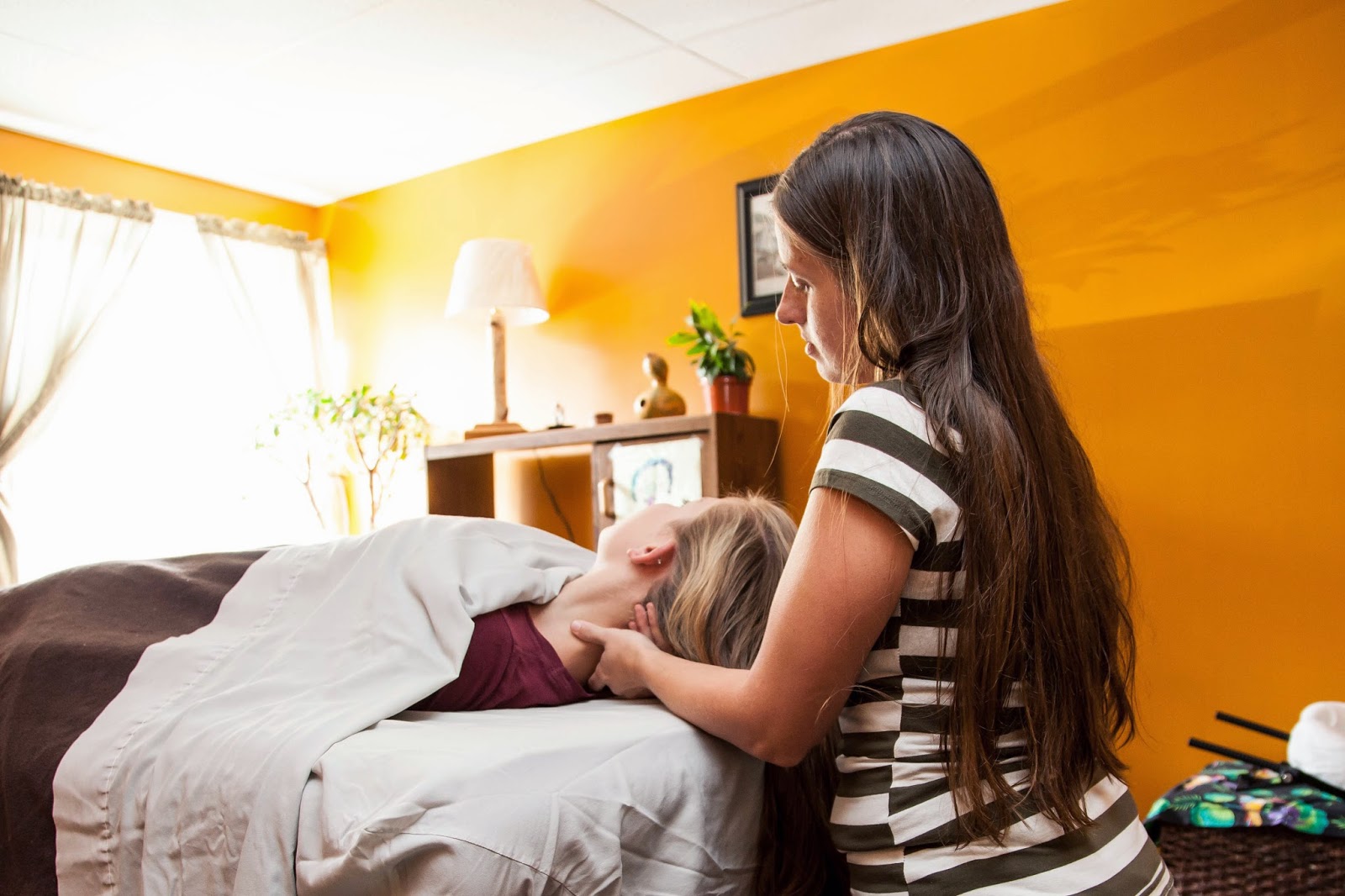